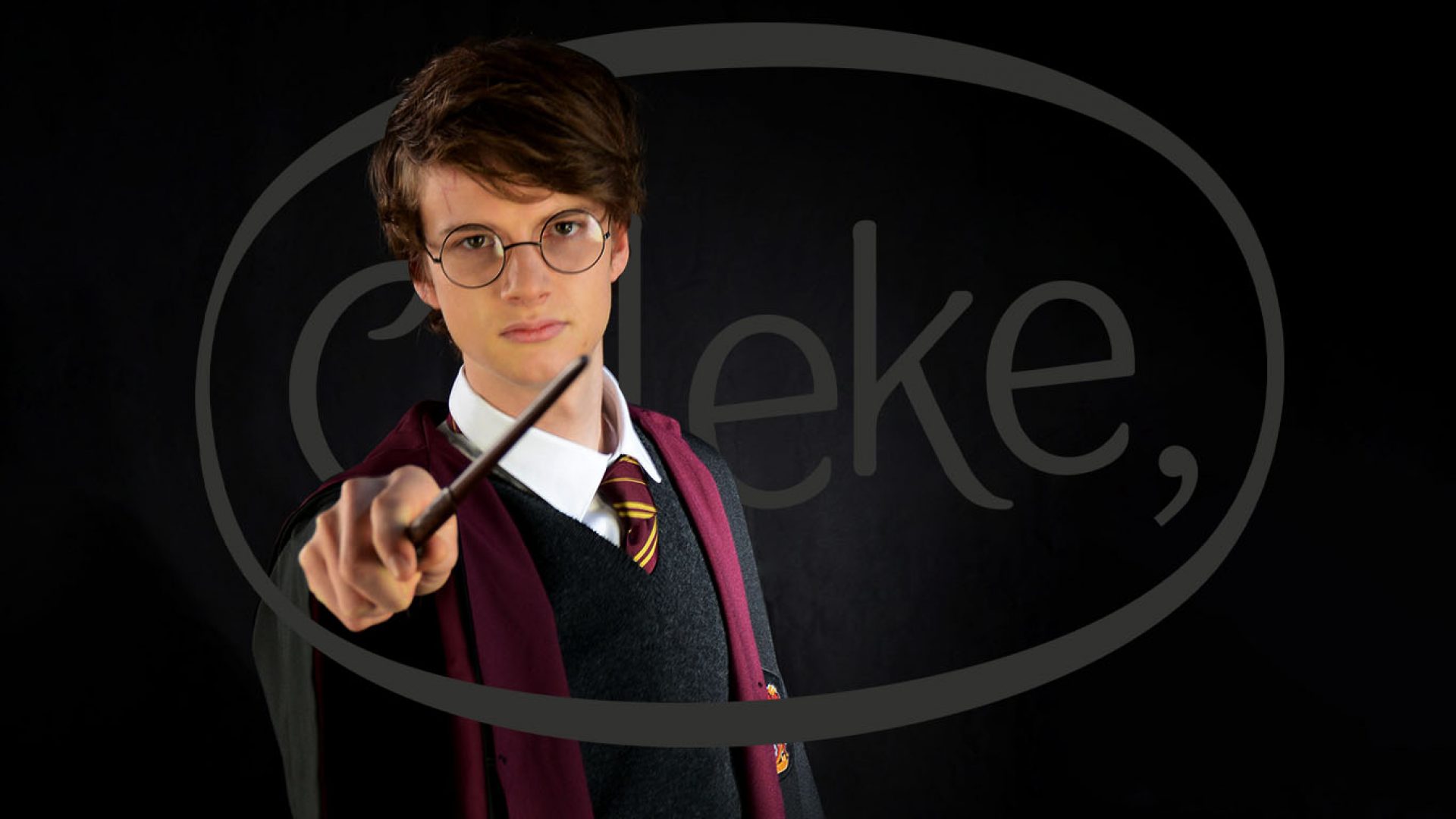 The mission of Olleke is to (re)connect people with an imaginary world, to inspire people that imagination encircles our colourful universes, by giving them an immersive experience and commited brand dedication.